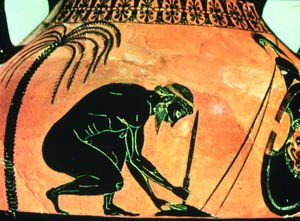 A Novel Approach to PTSD

In the efforts by military leaders and mental health professionals to heal the complex and life-threatening effects of post-traumatic stress disorder in veterans, one innovative approach is Theater of War. The stark, dramatic readings of plays by the Greek playwright Sophocles is a project created by translator and director Brian Doerries.

“The project is based on the idea that ancient Greek plays were a form of storytelling, ritual purification and reintegration, for veterans and by veterans, and they have something very important and relevant to say to military audiences today, “ Doerries explains in a video about the Theater of War project, which includes scenes from the Sophocles play Ajax and comments from veterans after seeing the presentation.

“I feel like I needed to come up here and tell people that this stuff isn’t just something that happened 2,000 years ago, but that it happens today,” said one veteran. “I identified with Ajax and with the rage he was in, just not knowing what you’re doing, blacking out and just waking up in another time and another place…”

Suicide of the Warrior Ajax

Ajax is an ancient Greek tragedy about the suicide of a great, respected warrior, being presented “…to diverse military and civilian audiences in order to engage communities in powerful town hall discussions about the visible and invisible wounds of war,” according to the Theater of War website, noting that Sophocles was a general.

Over 20 Veteran Suicides Per Day

An estimated 22 military veterans die by suicide every day, said Robert Bossarte, director of the epidemiology program of the Post-Deployment Health Group in the Veterans Administration’s Office of Public Health, at conference on mental health and suicide in Washington, D.C. in September.

“The ways we have been addressing post-traumatic stress disorder weren’t working,” Brigadier General Loree K. Sutton told Wyatt Mason, author of an October 2014 article in Harper’s about Theater of War productions on a U.S. Army base near Tokyo and other locations.

“We knew that we could do everything right in conventional domains of recovery – training, education, medication – and newer modalities – yoga, meditation, Eastern approaches – but beyond explicitly therapeutic approaches, we knew another vital role would be that of culture and the arts,” said Sutton.

You Are Not Alone

At the end of every performance, Mason wrote in Harper’s, project founder Doerries tells the audience: “Two thousand four hundred years later…you are not alone across time.”

References:
Mason, Wyatt, You Are Not Alone Across Time: Using Sophocles to Treat PTSD, Harper’s, October 2014

Previous Post
Family and Community Create the Setting for Recovery From PTSD for Veterans and Others Suffering from Trauma
Next Post
Anxiety: How Mindfulness Psychotherapy Can Help – Video 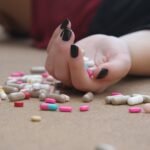 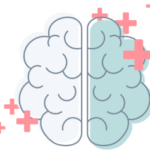 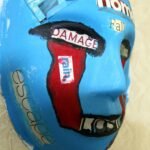 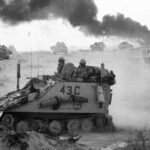