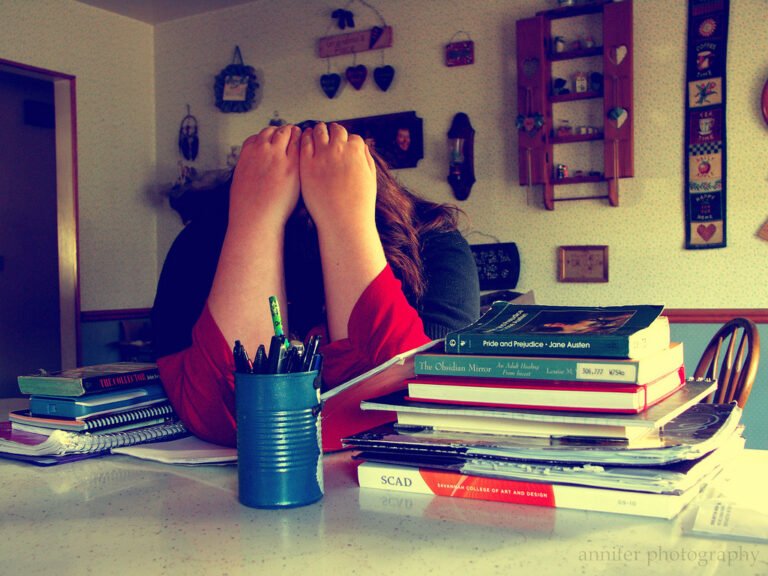 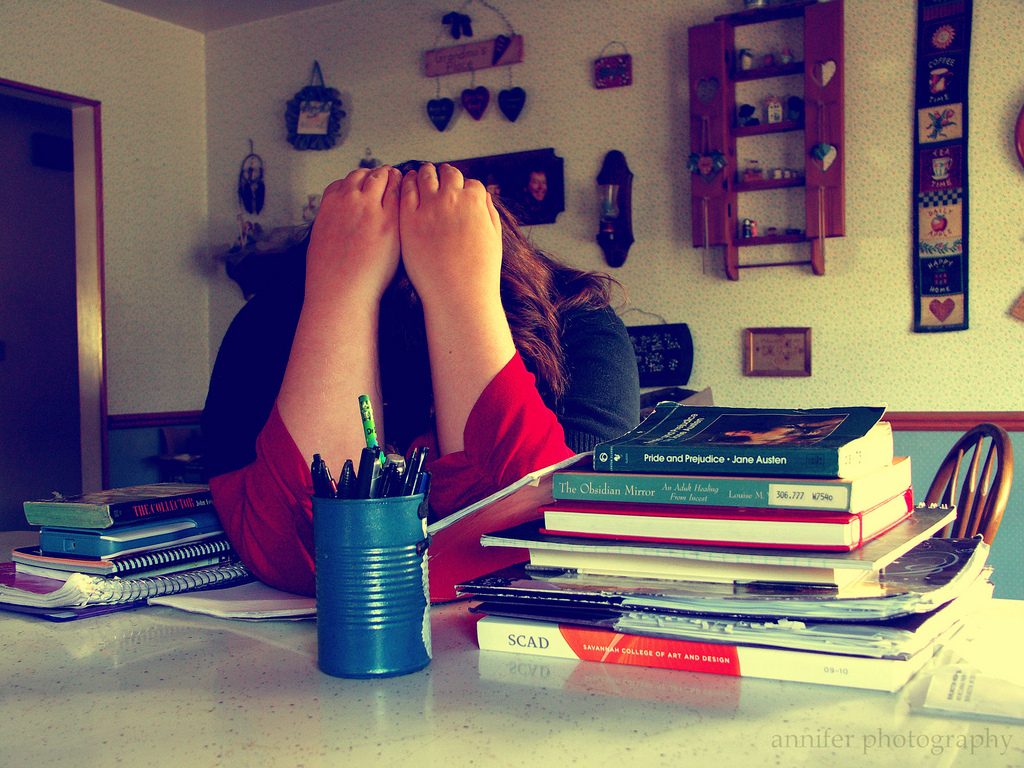 There’s no more waiting to grow up to deal with the stress of the real world. New studies have found that an alarming number of children and teenagers are suffering from anxiety and depression.

Nearly one-in-three teenagers told the American Psychological Association that stress drove them to sadness or depression. They said their biggest source of stress is school.

It’s not a problem with the urban or suburban elite, where students may be pressured to keep up with the expectations of high-achieving parents. It’s across the socioeconomic spectrum, according to a January 2016 article, “Is the Drive for Success Making Our Kids Sick?” in The New York Times.

“This is so far beyond what you would typically see in an adolescent population,” said Stuart Slavin, a pediatrician and professor at the Saint Louis University School of Medicine, who conducted the survey at the California high school. “It’s unprecedented.”

“What Dr. Slavin saw at Irvington is a microcosm of a nationwide epidemic of school-related stress,” said Vicki Abeles, who wrote the The New York Times article and is the author of “Beyond Measure: Rescuing an Overscheduled, Overtested, Underestimated Generation.”

“Instead of empowering students, the drive for success may be eroding children’s health and undermining their potential,” said Abeles.

One Irvington teacher said, “We are sitting on a ticking time bomb.”

Stress from Kindergarten to College

The inclination to protect children from stress, to let them be children during their childhood, seems to be eroding.

Doctors are seeing children in elementary school suffering from migraine headaches and ulcers.

“I’m talking about 5-, 6- and 7-year-olds who are coming in with these conditions,” New Jersey pediatrician Lawrence Rosen told The New York Times. “We never used to see that. I’m hearing this from my colleagues everywhere.”

Many physicians say they see those problems connected to performance pressure.

The pressure has also increased substantially at the university level. Colleges are no longer a place to go to class and then have fun during those few in-between years, before being burdened with the demands and pressures of adulthood.

In universities, 94 percent of college counseling directors who responded to a survey last year said they were seeing a rising number of students with severe psychological problems.

“Expectations surrounding education have spun out of control,” said Abeles. In addition to the school day, homework sometimes takes hours.

Then there’s football, basketball, baseball, band, dance, soccer or volunteer activities with community groups. Many of these activities consume a big chunk of after-school or weekend hours.

“Each activity is seen as a step on the ladder to a top college, an enviable job and a successful life,” said Abeles. “Children living in poverty who aspire to college face the same daunting admissions arms race, as well as the burden of competing for scholarships, with less support than their privileged peers.”

Irvington High School has initiated changes to reduce the unhealthy levels of stress among students. Those measures include:

Parents can help their children learn to cope with stress and to find balance.

In an article, “High Stress High School,” in The Atlantic, one suggestion for parents is to encourage their teenagers to enjoy some free time. Parents can also help their kids find coping strategies that work for them. And parents can change their family schedules, even their expectations, for their children, based on what’s most important and what’s right for the child.

There’s one critical factor in keeping down the stress levels for students, especially for teenagers. They need sleep. Some studies say teenagers need about nine hours of sleep per night. But with afterschool activities, staying up late to do homework and early start times for most high schools, sleep is often what’s lost. Many high schools start classes at 7:30 a.m.

A report by the American Academy of Pediatrics said that middle and high schools should start classes at 8:30 a.m. or later, according to an article, “Sleepy Teens,” in Scientific American.

“Research is clear that adolescents who get enough sleep have a reduced risk of being overweight or suffering depression or being involved in automobile accidents,” said pediatrician Judith Owens, lead author of the American Academy of Pediatrics report, “School Start Times for Adolescents.”

Adolescents who get enough sleep, said Owens, “…are likely to have better grades, higher standardized test scores and an overall better quality of life.” 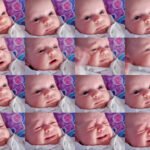 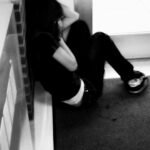 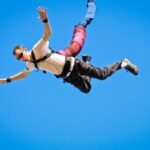 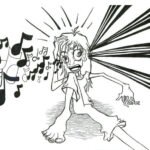