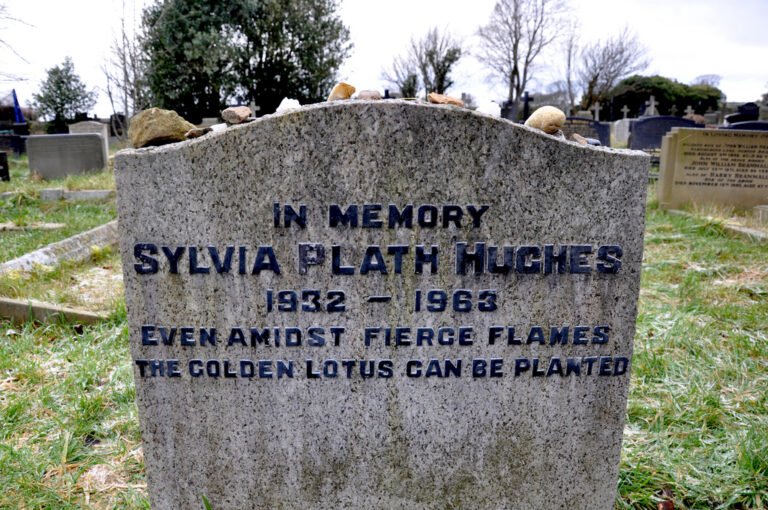 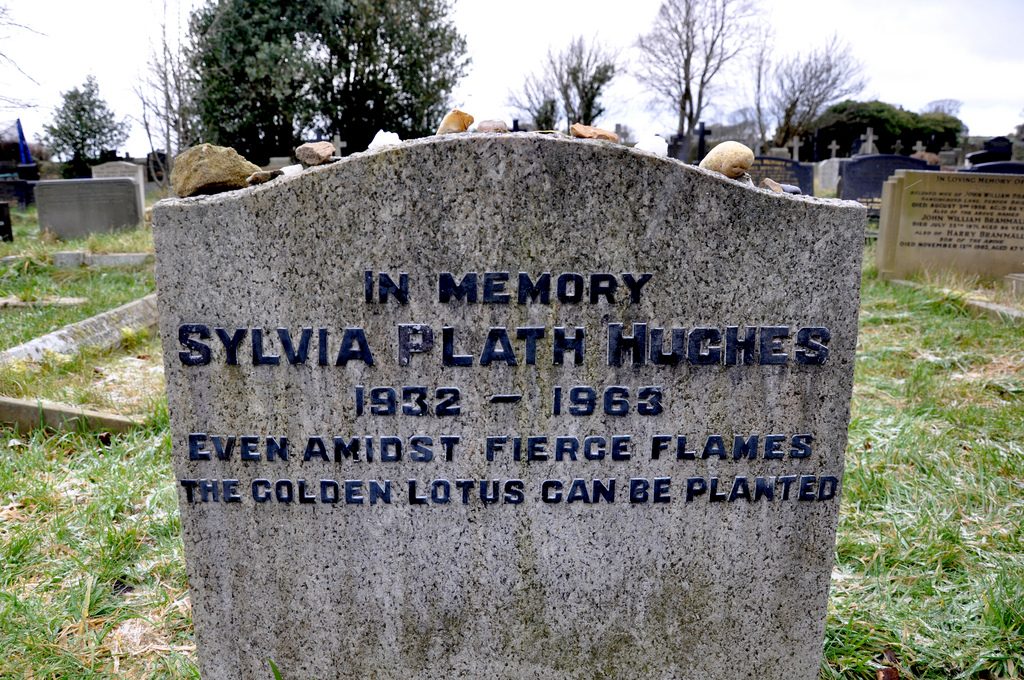 Creativity of Writer Sylvia Plath Rises above Her Personality Disorder

The powerful, incisive writing of Sylvia Plath is often overshadowed by her personal story of emotional highs and lows that led to her suicide at age 30, when her writing career was at a peak.

“Plath’s poetry, and not her death, was her triumphant fulfillment,” Rosalyn Drexler wrote in a 1974 article in The New York Times, 11 years after Plath ended her own life.

It’s likely that family, friends and her literary circle sensed the approaching, tragic end of the life of the gifted writer. Foreshadowing was in much of Plath’s work, including in portions of her poem “Sheep in Fog.”

People or stars,
Regard me sadly, I disappoint them.

All morning the
Morning has been blackening.

A flower left out.
My bones hold a stillness, the far
Fields melt my heart.

They threaten
To let me through to a heaven
Starless and fatherless, a dark water.

It’s possible that it was merely her own perception that she disappointed people. Dr. Brian Cooper, of the Institute of Psychiatry in London, described Plath’s state of mental health as, “…the emotional instability which Sylvia herself called ‘ricochets’ and others thought of as her mood swings. Academic or professional success stimulated her to spiraling activity. Even small failures plunged her into dejection. The same mercurial quality affected all her personal relationships.”

Some of Plath’s feelings of depression and abandonment may have come from the death of her father, Otto Plath, who was a professor, when she was a child. One of her most well-known poems is called “Daddy.”

You stand at the blackboard, daddy,

In the picture I have of you,
A cleft in your chin instead of your foot
But no less a devil for that, no not
Any less the black man who

Bit my pretty red heart in two.
I was ten when they buried you.
At twenty I tried to die
And get back, back, back to you.
I thought even the bones would do.

But they pulled me out of the sack,
And they stuck me together with glue.

Accomplishment and Depression Seen through ‘A Bell Jar’

As she grew up, Plath seemed destined for personal and literary success. “Sylvia was throughout her school and college career a consistently high achiever, conformist, joiner and prizewinner,” says Cooper. She finished high school with straight As, won a scholarship to Smith College, and at the age of 23 was awarded a Fulbright scholarship to Cambridge, England.

Her life began to change in 1956 when she met and fell deeply in love with poet Ted Hughes. She married him that year and they later had two children.

Some of her angst is assumed to have arisen from her domestic problems. Plath was devastated when Hughes left her for another woman in 1962. Plath was left to raise their two young children alone, while responding to her creative passion to write, which she reportedly began at 4 a.m. while her children were asleep. Plath took her own life in 1963.

In Plath’s only novel, “The Bell Jar,” published in 1963, the main character, Esther Greenwood, is generally considered to be standing in for some of the author’s personal story. Greenwood is a young woman from Boston who gets a summer internship at a New York magazine, as Plath herself had done with Mademoiselle. The New York experience sets off disappointment and a downward spiral for both the author and her character in the book.

Esther describes her depression as a feeling of being trapped under a bell jar, struggling for breath.
“Wherever I sat…I would be sitting under the same glass bell jar, stewing in my sour air,” says Esther. “To the person in the bell jar, blank and stopped as a dead baby, the world itself is the bad dream.”

In her article in The New York Times, Drexler says Plath’s last two years were full of overwhelming difficulties.

“She had a miscarriage, an appendectomy, gave birth to a second child, was separated from her husband, poet Ted Hughes, and the weather in London was the coldest it had been since 1813,” writes Drexler. “Light and heat went off unannounced, pipes froze, the telephone hadn’t been installed. Her writing was a deliberate expression of anguish, and so, finally, was her death.”

Psychiatrist Brian Cooper diagnoses Plath in this way: “The appropriate case-formulation would appear to be recurrent depressive disorder, severe without psychotic symptoms or alternatively, major depressive disorder, recurrent.” He said those diagnoses were, “in the setting of a borderline personality disorder,” which is marked by unstable moods, behavior and relationships.

Sylvia Plath through the Lens of Social Change

One view, particularly from a feminist perspective, is that Plath’s depression came at least partly from talent and ambition that were ahead of its time. She took her life just before the women’s movement began to break down gender roles and stereotypes. Many who have read her work wonder if Plath would have continued to blossom had she stayed alive longer, as women’s lifestyles changed with birth control, couples in which men and women shared household work and child-rearing, and women’s professional and creative work began to gain wider respect.

Poet and friend of Plath, A. Alverez wrote, “Just as the suicide adds nothing at all to the poetry, so the myth of Sylvia as a passive victim is a total perversion of the woman she was. It misses altogether her liveliness, her intellectual appetite and harsh wit, her great imaginative resourcefulness and vehemence of feeling, her control. Above all, it misses the courage with which she was able to turn disaster into art. The pity is not that there is a myth of Sylvia Plath, but that the myth is not simply that of an enormously gifted poet whose death came carelessly, by mistake and too soon.”

Cooper, Brian, “Sylvia Plath and the Depression Continuum,” Journal of the Royal Society of Medicine, June 2003. 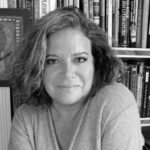 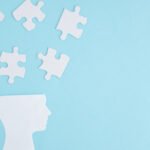