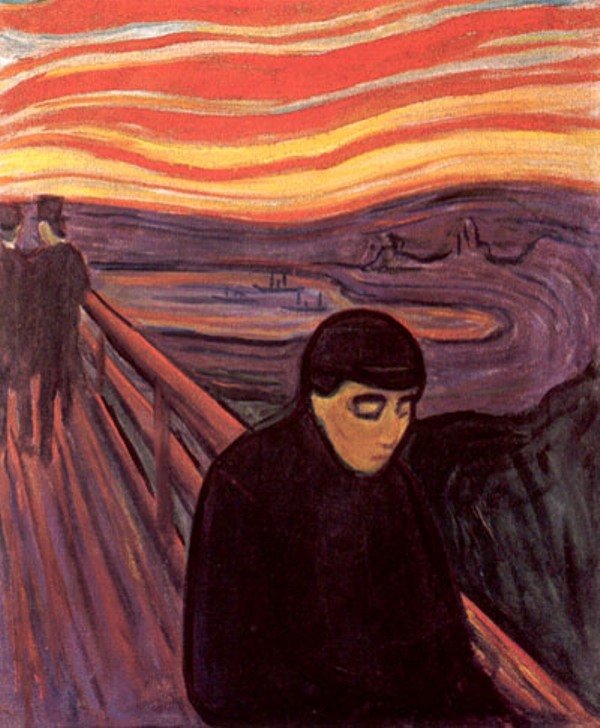 America is experiencing an increase in desperation, depression, hopelessness or whatever names we give to the reasons for suicide.

A new study by the Centers for Disease Control and Prevention found that the United States has its highest suicide rate in 30 years.

“It’s really stunning to see such a large increase in suicide rates affecting virtually every age group,” said Katherine Hempstead, senior adviser for health care at the Robert Wood Johnson Foundation, in an article in The New York Times.

Hempstead has identified a link between suicide in middle age and rising rates of distress about jobs and personal finances.

Middle-aged Americans seem particularly vulnerable. The suicide rate women for ages 45 to 64 jumped by 63 percent. For men in that age group, suicides rose by 43 percent.

Theories on the Cause of Rise in Suicide

While there may be some signs that point to money and job upheavals set off by the financial crisis of 2007 and 2008 as part of the cause of the increase in suicide, some of the data suggests that may be too simple a theory.

A graph of where suicides occur in America created by The Economist magazine, which is based on London, outlined a “suicide corridor.” The magazine defined this corridor as running from Montana in the north and southward to New Mexico, with Nevada as the western border and Colorado as the eastern border.

The Economist offers the theory that the high number of Native Americans in this mountain west region contribute to the higher rates of suicide in those states.

The report did not break down suicide rates by education or income. However, some researchers who reviewed the analysis said the patterns in age and race are consistent with research that shows that less schooling and lower-paid work can add up to desperation for many in American society.

“This is part of the larger emerging pattern of evidence of the links between poverty, hopelessness, and health,” said Robert D. Putnam, a professor of public policy at Harvard.

While the data may be disturbing, mental health professionals point out that the most important information is to know the warning signs of suicide, in case you may notice in family, friends or coworkers.

Some of the warning signs of suicide that require action:

What to Do if you Think Someone is Considering Suicide

Encourage them to seek the help of a professional mental health counselor.

More Beta blog posts about the topic of suicide. 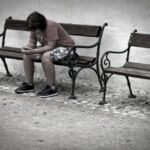 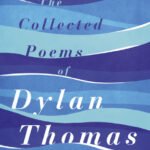 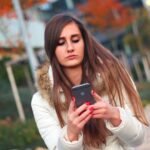