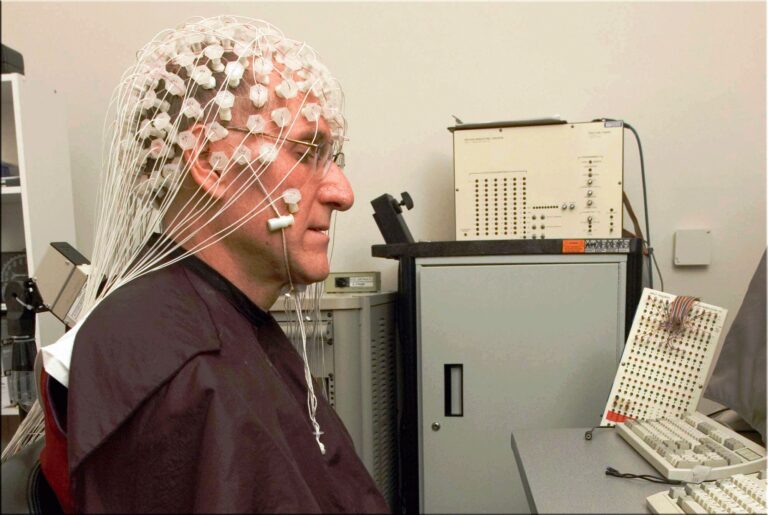 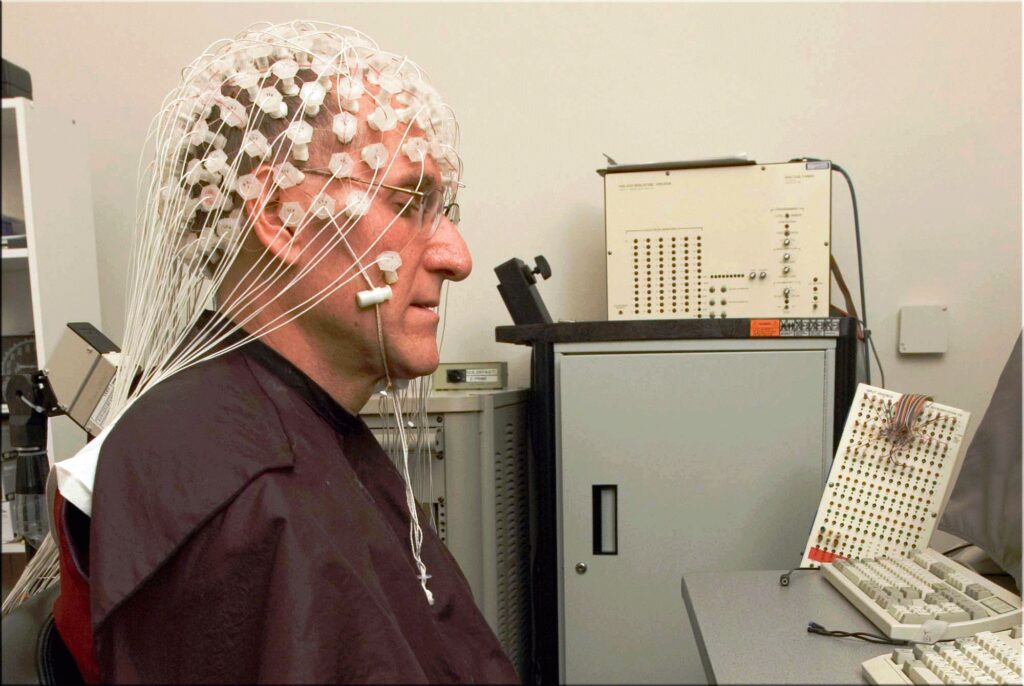 Molecular biologist Matthieu Ricard believes the habit of “rumination,” or dwelling on one idea, especially a negative thought, is a factor in depression. Ricard built on the foundation of his scientific training as he shifted the focus of his attention to a more metaphysical approach when he became a Buddhist monk in Nepal.

Ricard, who earned a Ph.D in molecular genetics from the Pasteur Institute in Paris in 1972, finds the techniques of calming the mind in meditation promising to ease the potentially negative effects of rumination and other mental health challenges.

“Buddhist contemplative science has many things in common with cognitive therapies, in particular with those using mindfulness as a foundation for remedying mental imbalance,” Ricard said in an article, “Neuroscience Has a Lot to Learn from Buddhism” in The Atlantic.

The article is an excerpt from a book, Beyond the Self: Conversations between Buddhism and Neuroscience, by Ricard and neuroscientist Wolf Singer. The book examines brain science and its findings applied to managing disturbing emotions alongside the 2,000-year-old traditions of meditation that train the mind to be more serene.

The Western Embrace of Mindfulness

Mindfulness is rooted in Buddhist thought and theory. In Western cultures, it was popularized in the 1970s by University of Massachusetts professor Jon Kabat-Zinn, a cognitive scientist who founded the university’s Stress Reduction Clinic and the Center for Mindfulness in Medicine.

Kabat-Zinn developed what he called “mindfulness-based stress reduction,” an alternative therapy for a variety of often difficult-to-treat conditions. By the early 2000s, the concept of mindfulness had ballooned in popularity.

After five decades of an an expanding diversity of practices, teachers and perspectives, mindfulness has come to have a broad variety of meanings. What has grown in consistency, however, is the interest in mindfulness and meditation to ease difficult mental health issues. That interest has spurred extensive research on the subject.

“What we need is to gain freedom from the mental chain reactions that rumination endlessly perpetuates,” said Ricard. “One should learn to let thoughts arise and be freed to go as soon as they arise, instead of letting them invade one’s mind. In the freshness of the present moment, the past is gone, the future is not yet born, and if one remains in pure mindfulness and freedom, potentially disturbing thoughts arise and go without leaving a trace.”

Mindfulness and meditation are increasingly recommended by mental health professionals, often as a complement to other types of therapy, to help ease depression, anxiety and even the severity of Post Traumatic Stress Disorder. Many psychotherapists see the value of encouraging clients to practice strategies for calming the mind that can make individuals better able to focus on other strategies to improve daily functioning and overall quality of life.

Ricard, who is also the French interpreter for the Dalai Lama, acknowledges that meditation does not come easily for many people and that in the beginning, it is difﬁcult to manage a powerful emotion as soon as it arises.

“But if you become increasingly familiar with such an approach, it becomes quite natural,” said Ricard, who gives an example of derailing the instinctive actions that may come along with anger. “Whenever anger is just showing its face, we recognize it right away and deal with it before it becomes too strong.”

Neuroscientist Wolf Singer suggests that while meditation looks closely at internal processes, western science generally begins by measuring outward facts and then using those findings to understand complex internal reactions. Then neuroscience examines those reactions in detail. From those scientific details come strategies and therapies for improved mental health.

“Brain development is characterized by a massive proliferation of connections and is paralleled by a shaping process through which the connections being formed are either stabilized or deleted according to functional criteria,” said Singer, emeritus director of the Max Planck Institute for Brain Research in Frankfurt, Germany.
While most long-term connections in the brain pathways are formed by the age of 20, Singer said research has found that lesser connections can continue to be formed throughout later years.

“What changes with learning and training in the adult is the ﬂow of activity,” said Singer. “The ﬁxed hardware of anatomical connections is rather stable after age 20, but it is still possible to route activity ﬂexibly from A to B or from A to C by adding certain signatures to the activity that ensure that a given activation pattern is not broadcast in a diffuse way to all connected brain regions, but sent only to selected target areas.”

While Western research continues to explore meditation and any resulting differences in brain patterns, and therefore possible changes in behaviors, Ricard said studies are promising.

“So far, the results of the studies conducted with trained meditators indicate that they have the faculty to generate clean, powerful, well-deﬁned states of mind, and this faculty is associated with some speciﬁc brain patterns,” said Ricard. “Mental training enables one to generate those states at will and to modulate their intensity, even when confronted with disturbing circumstances, such as strong positive or negative emotional stimuli. Thus, one acquires the faculty to maintain an overall emotional balance that favors inner strength and peace.”

Singer suggests that learning meditation is similar to developing other skills, like playing the piano. At first, what he describes as “procedural learning” takes time, as the brain becomes familiar with one small task at a time. That could apply to playing the piano with one hand, then both hands, starting with simple music and developing brain connections that allows for progress to complex musical pieces. As with any learned skill, each new process, at some point, becomes automatic, and there’s scientific evidence for those developments.

“In brain scans, one observes that different brain structures take over when skills that are initially acquired under the control of consciousness become automatic,” said Singer.

While research continues, the findings from experienced meditators and neuroscientists suggest the potential for more specific, and promising, application of mindfulness in psychotherapy and overall quality of life for many people.

Richard, Matthieu and Singer, Wolf, “Neuroscience Has a Lot to Learn from Buddhism,” The Atlantic, Dec. 17, 2017 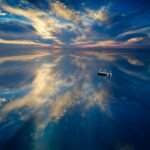 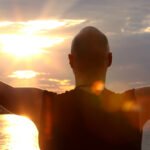 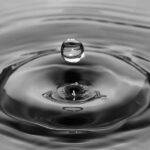 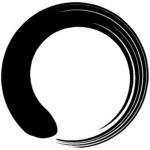 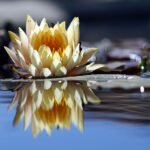