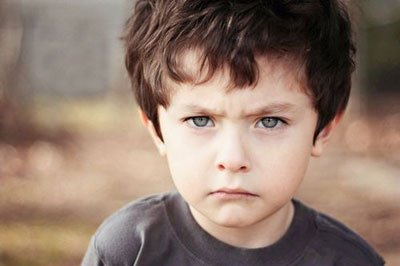 The Rise in the United States

More and more parents come to me, with their children in tow, asking for help with ADHD.  They are often perplexed that their children can be hyper-focused on a computer game or “glued to Facebook but can’t pay attention or concentrate in school.”  The question has been raised whether technology might be causing ADHD.  The CDC (Centers for Disease Control and Prevention) recently produced the first comprehensive examination of childhood mental health that reported increased diagnoses of ADHD among children between the ages of 3 to 17. What or who is responsible for this increase?  And what can parents and caregivers do to create an effective strategy to manage it?

Edward Hallowell, ADHD expert and author of Driven to Distraction, along with other physicians and sociologists have been assessing how technology affects attention span, creativity and focus.  They suggest this is a “pseudo-Attention-Deficit Disorder rather than Attention-Deficit Disorder.  Many parents worry about whether their children have ADHD/ADD or emotional/social problems.  They express concern about how much television their children watch rather than content or “television noise”.  Television noise or background TV refers to times when the television is turned on in the immediate vicinity of a child but he/she is participating in other activities.  Recent studies have reported cognitive function, social play, relationships and the ability to learn and concentrate can be affected by this “television noise”.  Consider it as something akin to second-hand smoke.

Recent research suggests that background television exposure has been linked to lower sustained attention during playtime, lower-quality parent-child interactions,and reduced performance on cognitive tasks. Given this information it is important for pediatricians and other child professionals to give families ways to decrease children’s background television in the home. Additionally, the presence of a television in a child’s bedroom has already been linked to a number of negative outcomes including academic underperformance, difficulty regulating sleep, and higher obesity rates.

In a recent Pediatrics article, “Background Television in the Homes of US Children” it was stated that the average US child was exposed to 232.2 minutes of background television on a typical day and that younger children were exposed to more background television.  Background television exposure has been linked to lower sustained attention during playtime, lower-quality parent-child interactions, and reduced performance on cognitive tasks.  The American Academy of Pediatrics recommends parents should not expose children under the age of two to any media, including television. Afterward, only an hour of television per day is recommended for kids through grade school.

Dr. David Walsh, who has been studying the effects of media on children states, “Our brains are not built to focus on more than one thing at a time.”  Walsh said he agrees with the study’s findings that background television could have negative effects on children.  “It actually is having an impact in terms of their language development and in terms of their attention,” Walsh explained.  According to Walsh, a super-sized diet of television has been linked to lower attention spans and weaker parent-child interactions. With so many things — from TV to Twitter — vying for kids’ attention these days, many end up in a state of chronic distraction.   “If we’re always doing multiple things at once, if we’re always trying to multitask or if we always have things on or in the background, that can kind of hinder that development of that ability to concentrate,” he said.

What is to be done to help our children?  These suggestions are offered as a way to emotionally connect with your children.

Finally, if ADHD symptoms are of concern, it is advisable to contact a professional who is familiar with ADHD and behaviors that look similar.  ADHD can be confused with emotional and adjustment problems, behavioral problems, depression, bipolar, anxiety obsessive-compulsive disorder, tic disorders, abuse, other medical problems, or learning disorders.  A holistic, psychosocial approach for assessing a child will provide a better understanding of how to manage his/her needs. 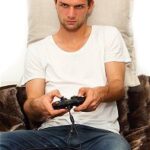 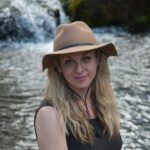 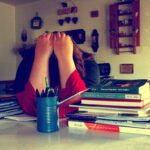 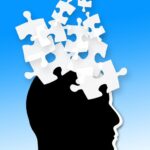 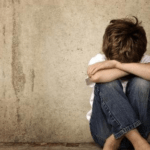