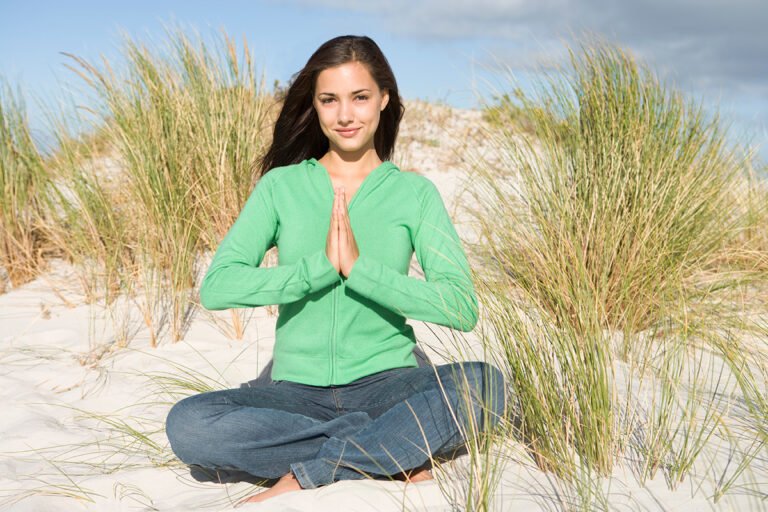 Previous Post
LGBTQA+ Pride Month Self-Acceptance:
A Message from Boston Evening Therapy Associates
Next Post
Where has the community gone?  How do we reshape it? 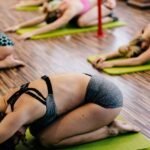 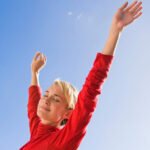 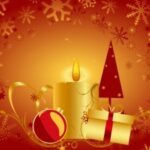