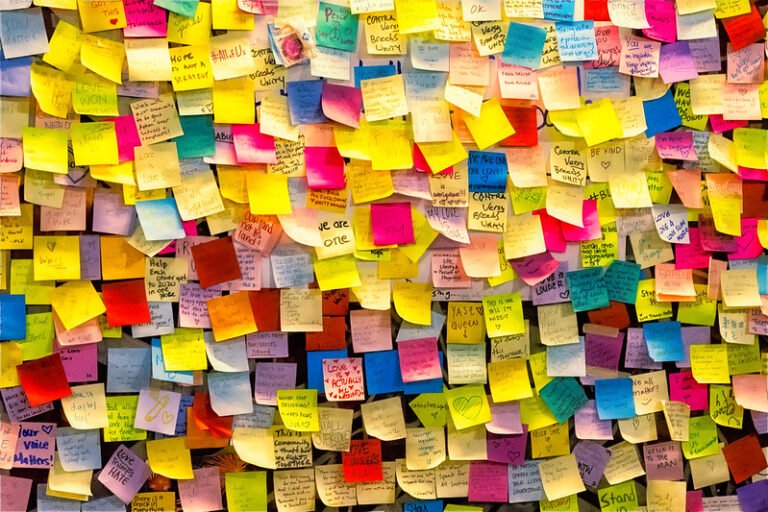 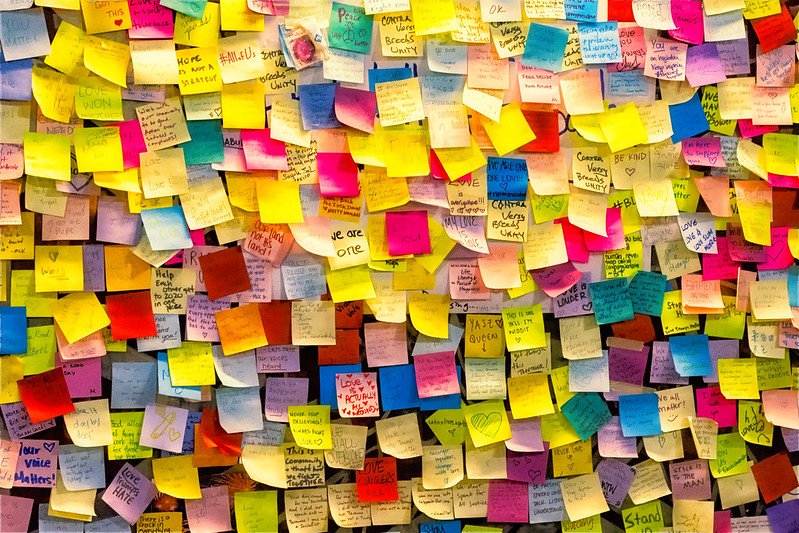 Wall of Empathy by David Goehring (CC by 2.0)

The Relationship between Bipolar Disorder and Empathy

Some people who live with the depression and mania of bipolar disorder report feeling extreme empathy. On the other hand, research has found that some individuals with bipolar disorder express less empathy than is generally considered common.

These contradictory findings point to the reality that while bipolar disorder does have basic characteristics of extreme highs and periods of depression, this mental health challenge differs from person-to-person as it is lived day-to-day.

Because relationships are a foundation of functioning in society, the effect of bipolar disorder on interpersonal interactions, including the expression of empathy, can have a profound effect on a person’s daily life.

Empathy is the ability to sense other people’s emotions and to imagine what they are feeling.

Scientists are beginning to uncover brain pathways related to empathy. Research has shown that some aspects of empathy may show up in brain cells, called mirror neurons, that fire when we see someone perform an action.

Empathy doesn’t mean we will immediately help someone in need, but it is the reason we often do respond to the troubles or needs of others.

Bipolar II disorder is a diagnosis that means a person experiences episodes of depression, as well as phases of mania, but the mania isn’t as extreme as a person who is diagnosed with bipolar 1, when the mania is so extreme the person may have to be hospitalized.

Some individuals with bipolar II report experiencing intense empathy, which may be advantageous in relationships, but that empathy must be reasonable and balanced.

“In my personal experience living with bipolar II disorder, I live with extreme empathy, to the extent that it sometimes affects my mental health,” said Hannah Blum in an article on healthyplace.com, a consumer website to support people with mental health concerns, as well as their family members and friends.

“I am an excellent listener who is genuinely trying to help,” said Blum. ”I want to undo the sadness that other people feel.”

Blum said she has learned to balance empathy with maintaining her own mental health.

“I have learned that some people are in bad situations for a reason and it is not my job to save them,” she said.

Empathy is an important part of socialization, so it’s a basic element of developing relationships with others.

As with any mental health issue, the most important first step is consulting with a professional to get an accurate diagnosis. Then an individual treatment plan can be developed to manage bipolar disorder with medication or psychotherapy, or a combination of those, and live a productive and fulfilling life.

Goleman, Daniel, “When Can Empathy Move Us to Action?” Greater Good Magazine, March 1, 2008 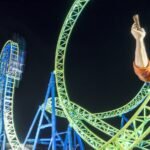 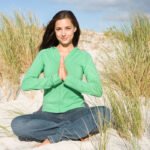 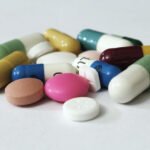 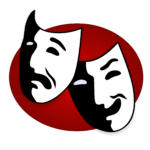