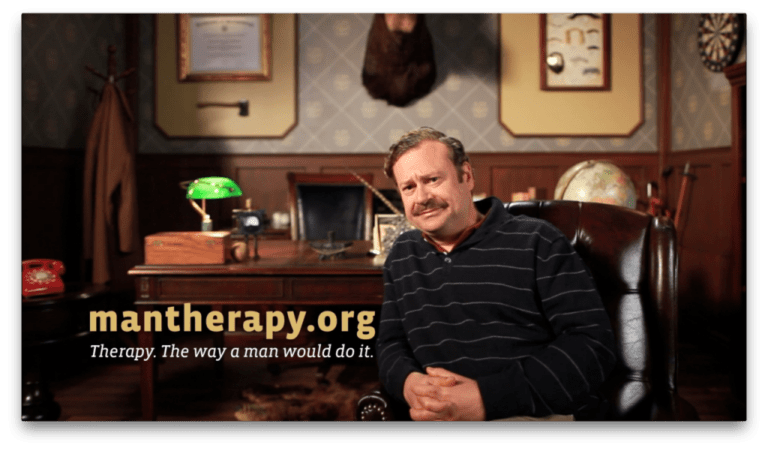 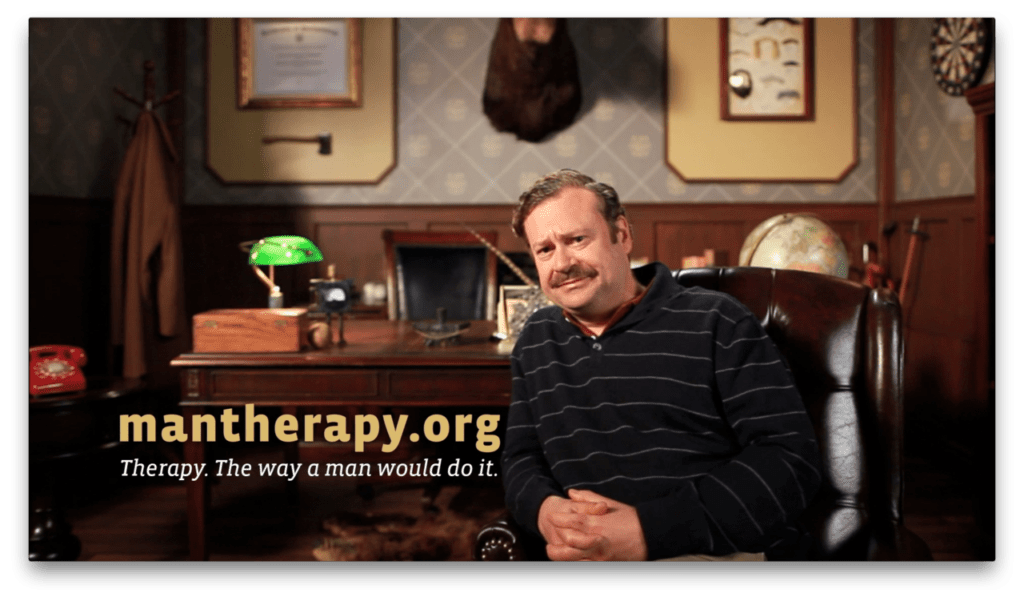 A funny, tough guy approach created by a Colorado-based suicide prevention foundation encourages men to deal with mental health issues. The humor of Man Therapy is intended to ease the way into facing serious problems like depression, stress, anger and substance abuse.

A fictional character named Dr. Rich Mahogany in a virtual office brings messages like, “You can’t fix your mental health with duct tape.”

Man Therapy was launched to address the fact that four-out-of-five people who die by suicide are men, according to the Centers for Disease Control and Prevention.

The U.S. project was created by the Carson J. Spencer Foundation, a suicide prevention organization, in collaboration with the Colorado Office of Suicide Prevention and Cactus, a Denver marketing and advertising agency.

The U.S. project has expanded to Man Therapy Australia featuring the fictional character of Dr. Brian Ironwood, who takes golf club in hand and dispenses manly mental health suggestions from a virtual therapy office lined with sports gear and trophies.

Dr. Ironwood says, “Blokes, they’re happy to get all touchy-feeling on the sporting field, but when it comes to getting in touch with their feelings emotions on the non-sporting field, sometimes known as life, they tend to drop the ball. So the sh** hits the fan and that’s a mess nobody in their right mind want to clean up. Well men, it’s time to pick up your game and grab the bull by the horns, or better yet, grab the bull by the balls! Go ahead, rummage around my site. You just might learn something about yourself.”

The Australian project website says humor helps break through a fundamental obstacle: “The social norms of masculinity play an important role in the gender differences of suicide. Men have a tendency not to recognize or respond to their own negative emotions or distress, partly due to the stigma associated with mental health, which in turn may result in clinical depression.”

Man Therapy encourages men to go beyond online activities, if necessary, telling guys, “…the process of seeking support is not only the courageous, but a responsible course of action that can result in significant improvements in your health and well-being and your capacity to support your family and social networks and to perform at your maximum capacity in life.”

That’s more than you can achieve with duct tape. 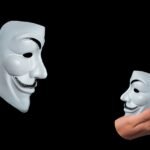 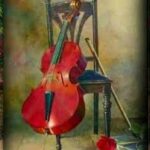 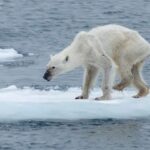