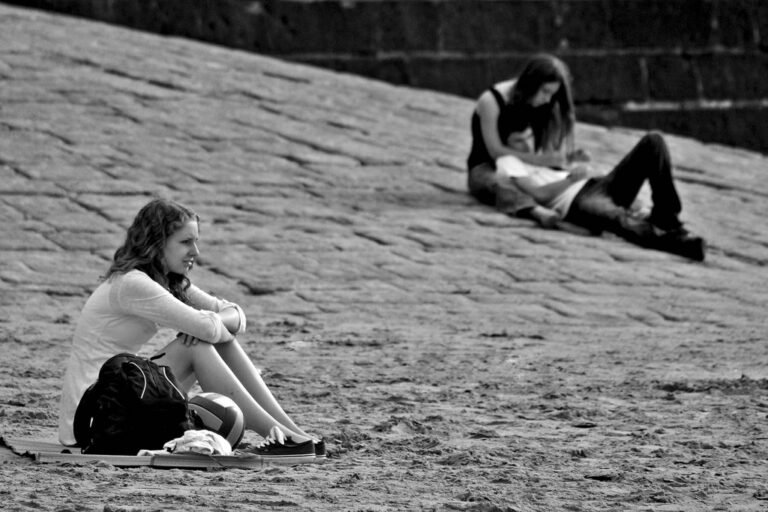 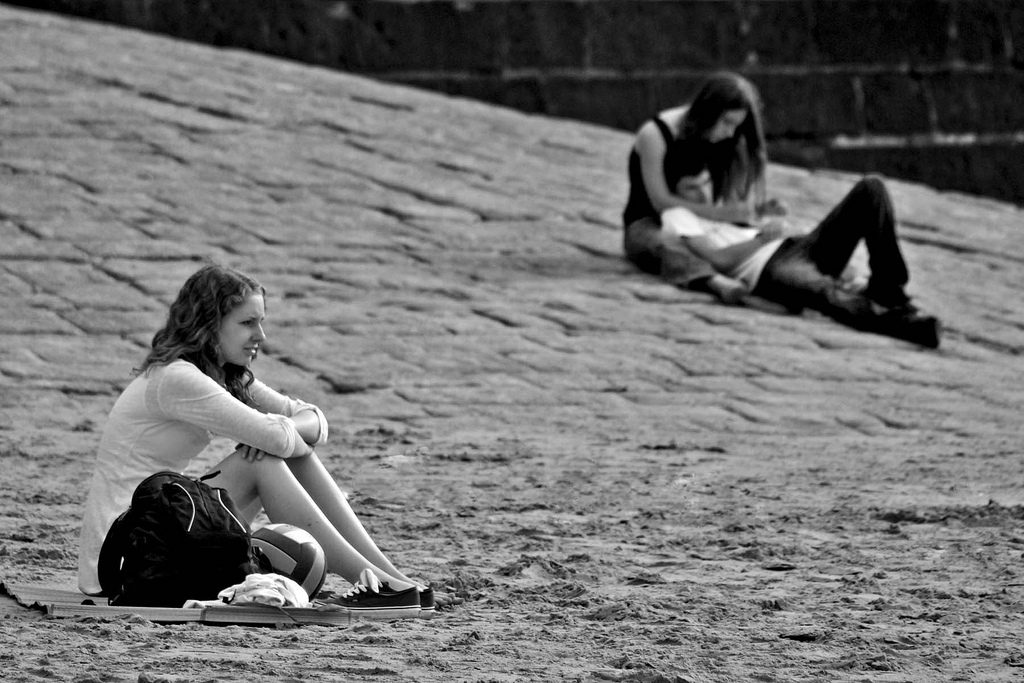 Loneliness isn’t just an emotional or social issue for older adults. Researchers are finding mounting evidence linking loneliness to physical illness, as well as a decline in functioning and mental processes like problem-solving and memory.

“The profound effects of loneliness on health and independence are a critical public health problem,” said Dr. Carla Perissinotto, a geriatrician at the University of California, San Francisco, in an article in The New York Times. “It is no longer medically or ethically acceptable to ignore older adults who feel lonely and marginalized.”

While all the “friends” on Facebook and followers on other social media may give the impression that people are more connected than ever before, that constant outpouring of online activity can make some people feel more isolated.

Psychotherapist Matt Lundquist, director of TriBeCa Therapy in New York City, said in an article in The Washington Post that for some of his patients, all the buzz on social media “…is a reinforcement that everybody has these connections and they don’t.”

Lundquist says he is “shocked that there isn’t more conversation” about social isolation within public health circles because “loneliness is a brutal issue.”

Studies in the U.S. and Britain show that among people older than 60, an estimated 10 percent to nearly 50 percent are struggling with loneliness.

Neuroscientists at Massachusetts Institute of Technology have identified a region of the brain, called the dorsal raphe nucleus, they believe generates feelings of loneliness. That area of the brain is known for its link to depression. In studies with mice, the changes began within 24 hours of isolation.

Loneliness has now surpassed obesity as a predictor of early death. Researchers also say that the potential damage from changes in gene activity resulting from loneliness are comparable to those from smoking and diabetes. Research has also shown that the danger signals activated in the brain by loneliness affect the production of white blood cells, which can impair the immune system’s ability to fight infections.

In San Francisco, the Institute on Aging operates a 24-hour loneliness call-in line that is also a suicide prevention hotline.

In Britain, the National Health Service is working with local governments in dozens of cities and towns to lessen the crisis of loneliness.

“Even fire brigades have been trained to inspect homes not just for fire safety, but for signs of social isolation,” according to an article in The New York Times.

In London, “The Campaign to End Loneliness” started five years ago because “loneliness has to be everybody’s business,” said Paul Cann, founder of the project.

In Blackpool, England the 24-hour “Silver Line Helpline” gets about 10,000 calls a week. Some people try to avoid appearing lonely by asking for advice on cooking. Some just call to make human contact and chat about their dog or their favorite movies.

Australia created a concept called “Men’s Shed” for older men to get together informally on projects in a woodworking shop. The concept spread to Britain and now there are more than 300 “Men’s Sheds” in England, Scotland and Ireland.

And around the world, many local communities reach out through senior citizen centers with recreation, food and music, often with transportation to doctors, social and cultural activities to get seniors connected to others.

Sometimes a physician is the contact who recognizes the physical or emotional signs of loneliness, especially for some whose loneliness or depression may keep them from reaching out for social connection. In that case, the doctor can make referrals to mental health therapists or social services.

Doctors and mental health experts say any way that senior citizens reach out to keep loneliness at bay are positive. One caller to Britain’s Silver Line played “Oh What a Beautiful Morning” on his harmonica. 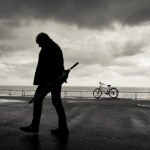