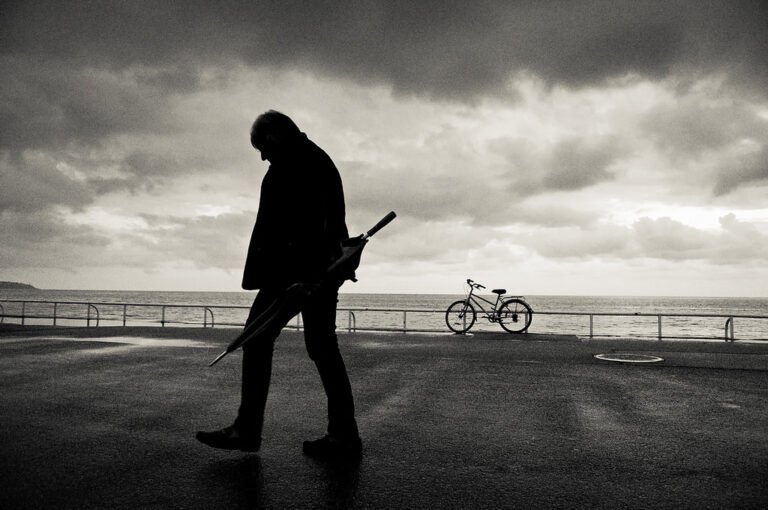 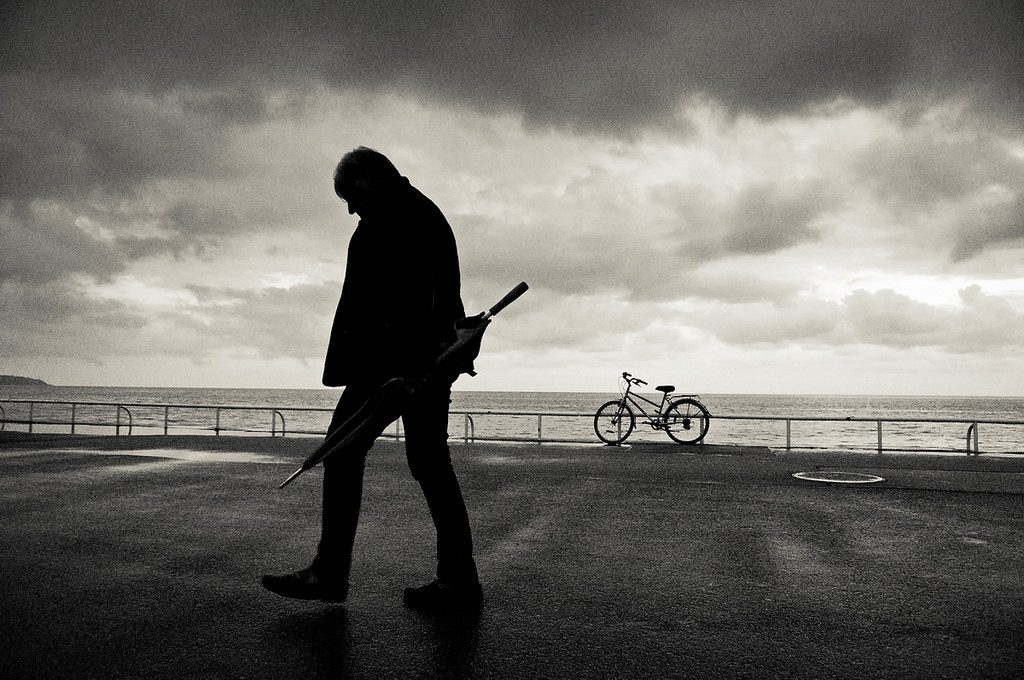 The rising rate of male suicide since 1999 has sounded an increasingly loud alarm. It’s the last resort of those who haven’t been able to find a way to engage in a healthy physical and emotional life that usually begins long before this last tragic choice. What’s causing some men to become disconnected from family, friends and community and to lose enthusiasm for life itself?

Previous Post
Marriage is Hard: High Expectations of Marriage Make it More Challenging
Next Post
Easing Depression by Linking to People and Community 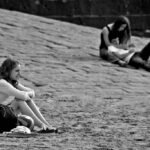