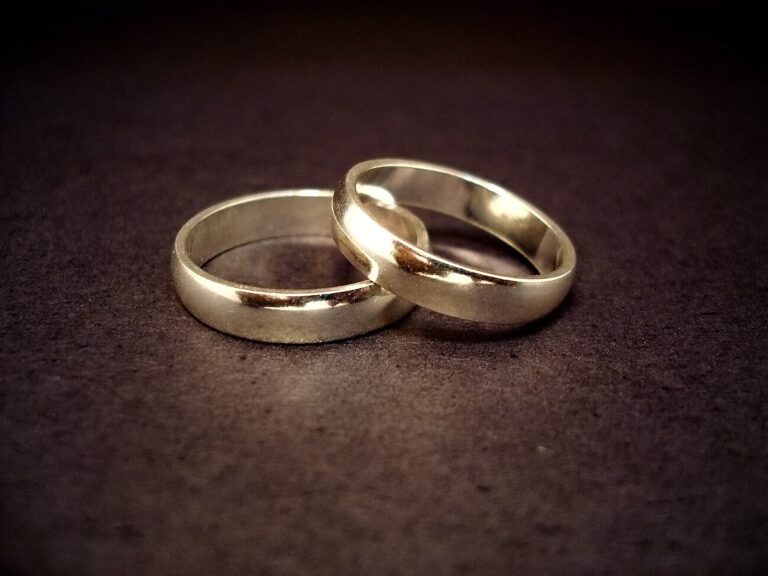 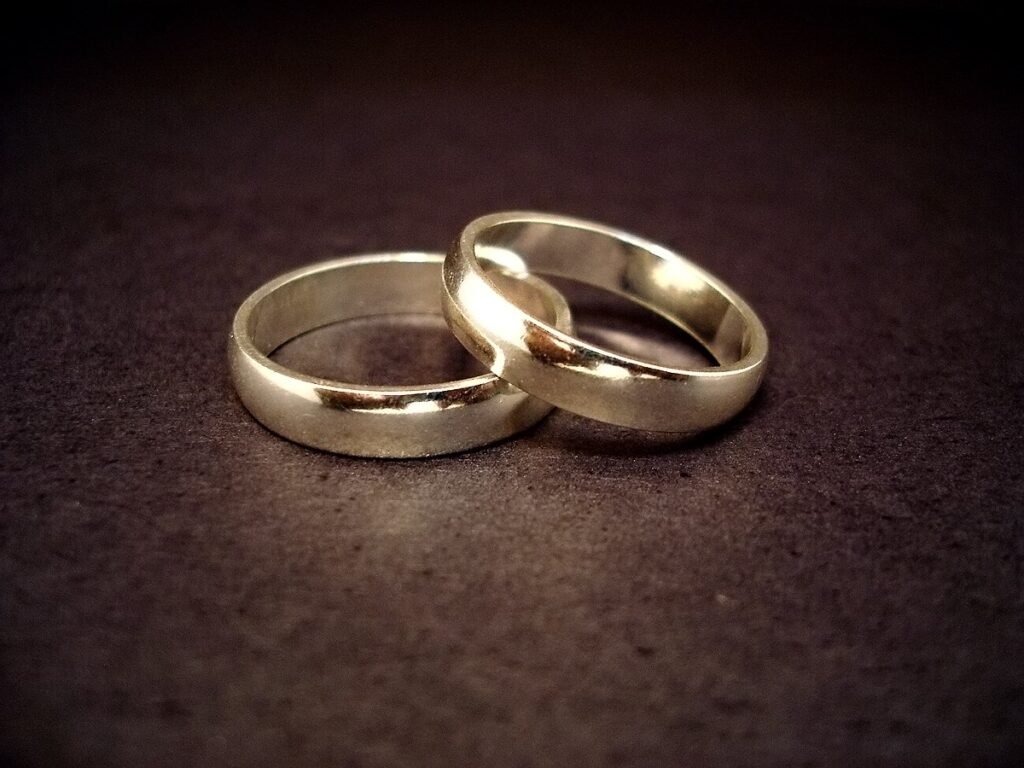 The hope for “happily ever after” creates a glow at every wedding. But this idealist vision of joining lives for richer or poorer, in sickness and health, and all the other challenges of life continues to fade as marriage has become a more disposable relationship. Today nearly half of all marriages in the United States end in divorce and the divorce rate for second and third marriages is even higher, according to the American Psychological Association.

There are certainly happy marriages and some that have lasted decades, even a lifetime. But the complexity of this most sought after relationship and sometimes the eroding senses of love and devotion leaves many of us wondering, “What happened?” to that idealistic glow of the wedding.

Psychological and Emotional Demands of Marriage

Changes in society over the past several decades have led to the evolution of marriage from an economic or social partnership when families or even nations arranged a “good match” to a relationship that’s expected to meet all our needs. Those needs may include friendship, passionate sex, parenting, and a sense of surprise along with the roots of stability. Added to those expectations are the realities of work, children and the busyness that’s become a way life.

Today many couples expect marriage to be the relationship that fulfills all their needs, says Eli Finkel, author of The All-or-Nothing Marriage: How the Best Marriages Work and a professor of social psychology at Northwestern University.

In a discussion about “When Did Marriage Become So Hard?” on the NPR show “Hidden Brain,” Finkel says there’s nothing wrong with expecting marriage to be everything, but two people have to be the kind of match that can actually achieve that high level of fulfillment.

Risks of the All-or-Nothing Marriage

Finkel describes the current expectation of marriage as a relationship that pushes us to “self-actualize,” meaning it drives us to become our best selves, to meet our highest potential. He says some few couples can achieve that high level of interaction and successfully live that evolving relationship. But for many couples, even though they’re good people with the best of intentions, it’s just not the kind of dynamic and complementary match that leads to “self-actualization.” That “missing of the mark” in what’s considered an exciting, fulfilling marriage creates disillusionment, says Finkel.

“Modern marriage runs the risk of suffocation,” says Finkel. That’s because expecting one person to fulfill all our needs can squeeze the life and joy out of the relationship.

Ask Less of Marriage: 3 Tips for Creating a Fulfilling Marriage

One of Finkel’s suggestions for a happier marriage may seem counter-intuitive: “Ask less of marriage.” The idea is to take some of the pressure off your mate. Here are some of Finkel’s recommendations to achieve that less stressful and more satisfying marriage.

Whether your relationship with your partner is one of opposites or one that views the world from a similar perspective, Finkel says investing in your marriage pays off. Be willing to change your perspective. Spend time together. Pay attention to each other. Marriage may be hard but when you invest time, energy and kindness, it can get easier and happier.

Previous Post
Video Game Addiction Is A Mental Health Disorder According to WHO
Next Post
Male Loneliness: Fading Friendships Are Creating a Loneliness Epidemic 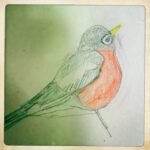 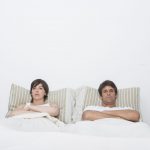 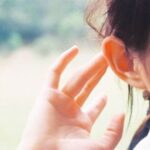 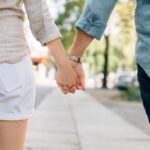 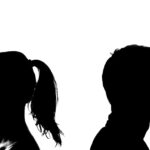