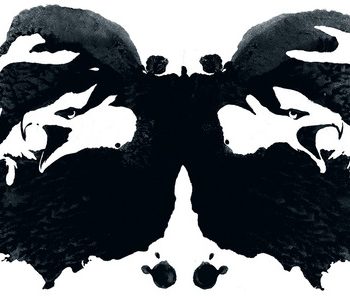 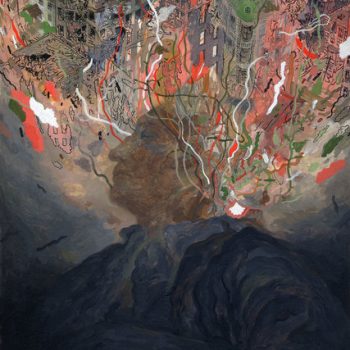 Anxiety, Trauma
Below is a powerful and personal illustration by Siri Hustvedt, writing in The New York Times on February 20th, 2012 of the emotional impact of her automobile crash over ten years ago.…
Read More