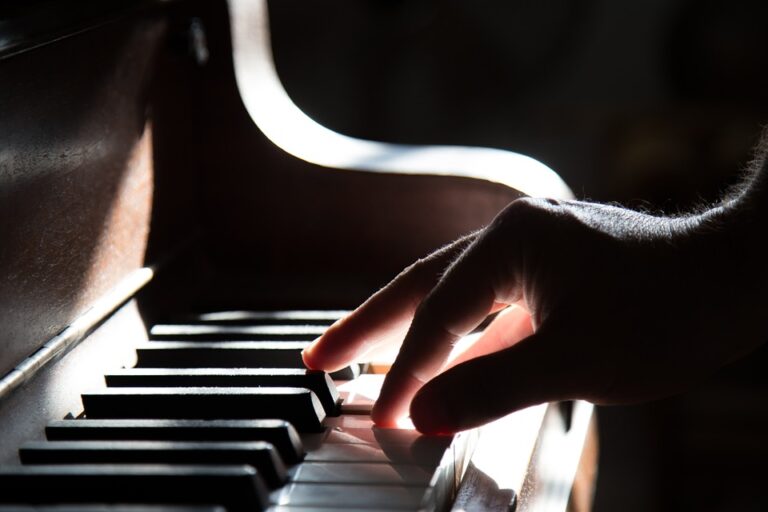 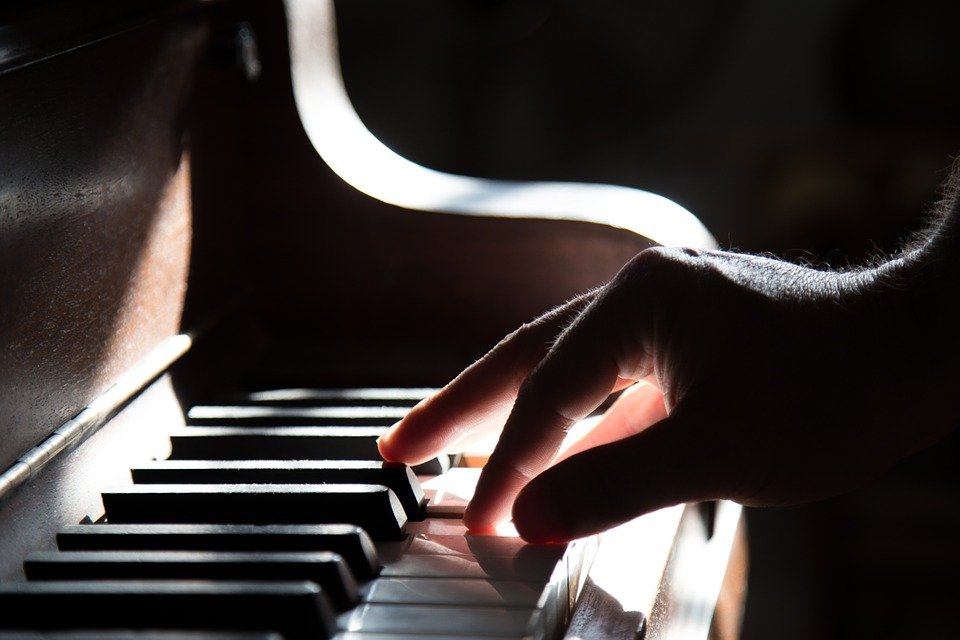 Practice Can Make Us More Successful Than Talent

If you want to succeed in business, sports, art, music, cooking or anything you enjoy, just keep practicing and you’re likely to get really good at it.

Being born with a natural gift can help, but some recent research leads to the conclusion that talent is overrated.

A new book called Peak: Secrets from the New Science of Expertise by Anders Ericsson and Robert Pool examines the great achievements that come from practice, practice and more practice.

Ericsson is a Florida State University psychology professor who has spent decades researching what makes humans reach high levels of achievement. In an interview with NPR, Ericsson says that even with someone we consider a musical genius, like Mozart, it’s important to know that his father designed training for young children to master musical instruments and worked with Mozart from age 3. So with all due respect to incredible inborn talent, Ericsson points out that Mozart was raised in an environment where the focus was on intense practice.

The Danger of Emphasizing Talent

Obviously, it’s valuable to recognize the apparent natural abilities we have, whether it’s height that might tend to make a better basketball player or a tendency to pick up musical instruments and seem to be able to learn to play them quickly. Some people seem able to learn new languages easily or have an organizing ability that may make them good business leaders.

But Ericsson believes testing for talent and encouraging children who seem to have talent can be damaging and discouraging if it’s overdone.

“I think it’s a very counterproductive view that your task as a high school student or college student is that you’re supposed to go around testing things to find your gift, because I have yet to find anybody who finds their gift,” says Ericsson.

In the book, Ericsson says, “…the clear message from decades of research is that no matter what role innate genetic endowment may play in the achievements of ‘gifted’ people, the main gift that these people have is the same one we all have –the adaptability of the human brain and body, which they have taken advantage of more than the rest of us.”

Ericsson debunks the idea of musical “perfect pitch” with a research project with young children in Japan. After being trained for a year or more to identify some basic chords, and individual notes, on the piano, all of the 24 children in the experiment had developed “perfect pitch.” So what has traditionally been considered the inborn talent of “perfect pitch” turns out to be an achievement acquired by training and practice.

Who Has the Ability to Succeed?

There’s no secret to achievement, says Ericsson. We each have more power than we often admit to take control of our lives and to make the most of the potential that arrives with us at birth.

It no longer makes sense to think of people as born with a fixed reserve of potential. Ericsson says, “Potential is an expandable vessel, shaped by the various things we do throughout our lives.”

Learning is a way of developing our potential, not merely reaching some maximum level. Whether it’s to become a concert pianist, just to play the piano well enough to amuse ourselves, to become a champion tennis player or just be better at golf, practice can get us there.

How to Develop Expertise

There’s no such thing as predefined ability, Ericsson says.

“The brain is adaptable and creates skills that did not exist before,” says Ericsson in the book. “I have found that no matter what field you study, music or sports or chess or anything else, the most effective types of practice all follow the same set of general principles.”

Here’s the simple, yet challenging, way to accomplish what you want to do, based on Ericsson’s research:

The Democratizing Power of Practice

The perspective that “deliberate practice” can lead to achievement is a comforting view for a wide segment of the general population, says Philip Roscoe in a review of the book.

Ericsson’s “…rebuttal of natural talent has a democratizing intent, hoping to prevent those identified as talentless from being marginalized or excluded,” says Roscoe. “Those of us always picked last for sport – a prerequisite for academics, surely – must applaud him for this as we drag ourselves, finally, over the finish line.”

The view that there are not the chosen talented few, but that we can all accomplish what we choose with focus and practice, opens the door wide for those who may have previously thought themselves untalented or average. Now, with Ericsson’s encouragement, we can all move forward and create new skills and achievements that will enrich our lives. 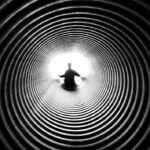 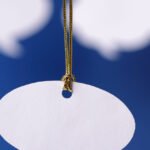 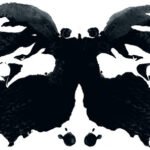 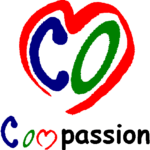