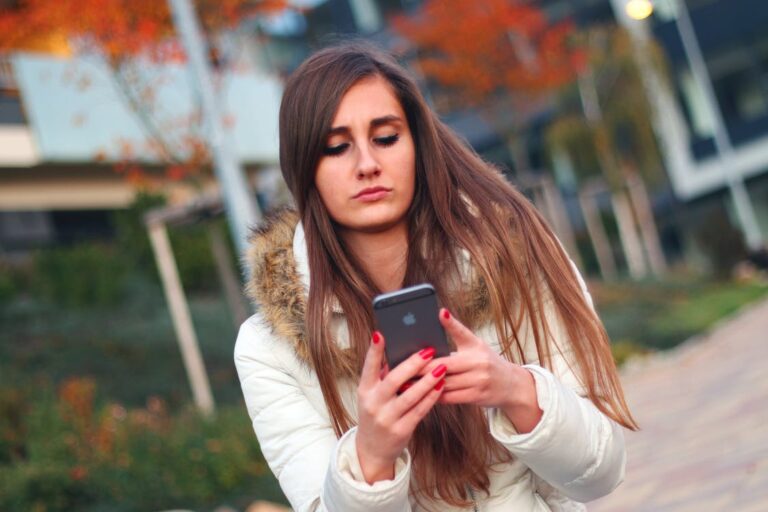 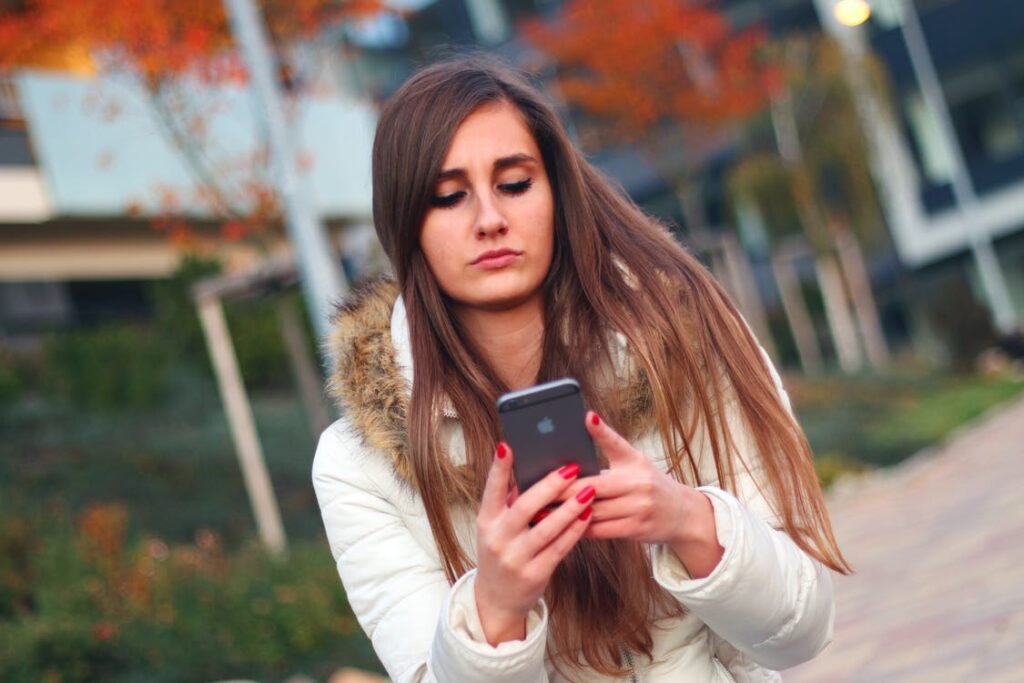 A disturbing increase in teen depression and suicide is being linked to their use of smartphones. A new study has found that these troubling mental health issues rose suddenly beginning in 2012, according to Jean Twenge, one of the researchers on the project. That year marks the the time when more than 50 percent of Americans had a smartphone. That tipping point rapidly changed the emotional state of many teenagers, Twenge says in an article in The Atlantic with the troubling title, “Have Smartphones Destroyed a Generation?”

Twenge says changes in social habits usually happen more slowly, over a generation or two. This change in teen depression and suicide spiked beginning in 2012. That’s when smartphones and social media became ever-present in the lives of most teengers. A 2017 survey of more than 5,000 American teens found that three out of four owned an iPhone.

Twenge calls the teenagers in this at-risk group the iGen, born between 1995 and 2012, growing up with smartphones, Instagram accounts and spending a lot of time on Snapchat. Everywhere in America teens are  “living their lives on their smartphones,” she says.

There’s not one defined group of teens that’s at-risk, based on geography or socio-economic status. The study found this increased risk of suicide and depression in every corner of the nation, from cities to suburbs to rural areas. They are from families rich and poor and from every ethnic group.

“The twin rise of the smartphone and social media has caused an earthquake of a magnitude we’ve not seen in a very long time, if ever,” says Twenge. “There is compelling evidence that the devices we’ve placed in young people’s hands are having profound effects on their lives—and making them seriously unhappy.”

Suggestions for Healthy Use of a Smartphone

Twenge says studies repeatedly show that the more time teens spend on a “screen,” whether it’s a smartphone, iPad or computer, the more unhappy they are. It could be that those who are already unhappy or depressed spend more time on their devices. Or it could be that the devices increase the sense of isolation, of being left out, that’s so emotionally dramatic, especially in adolescents. At the other end, studies also show that the more activities teens are engaged in physically and in-person, the happier they tend to be.

So here are some suggestions that can help balance out the potentially harmful effects of too much screen time, especially on a smartphone.

Technology is obviously not the only cause of depression or suicide in teenagers. But it’s one factor that needs attention, so that today’s teens can find a balanced and healthy path into adulthood. 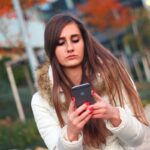 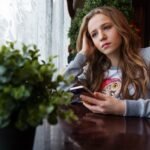 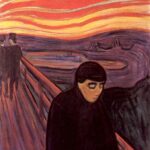 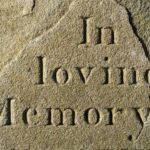